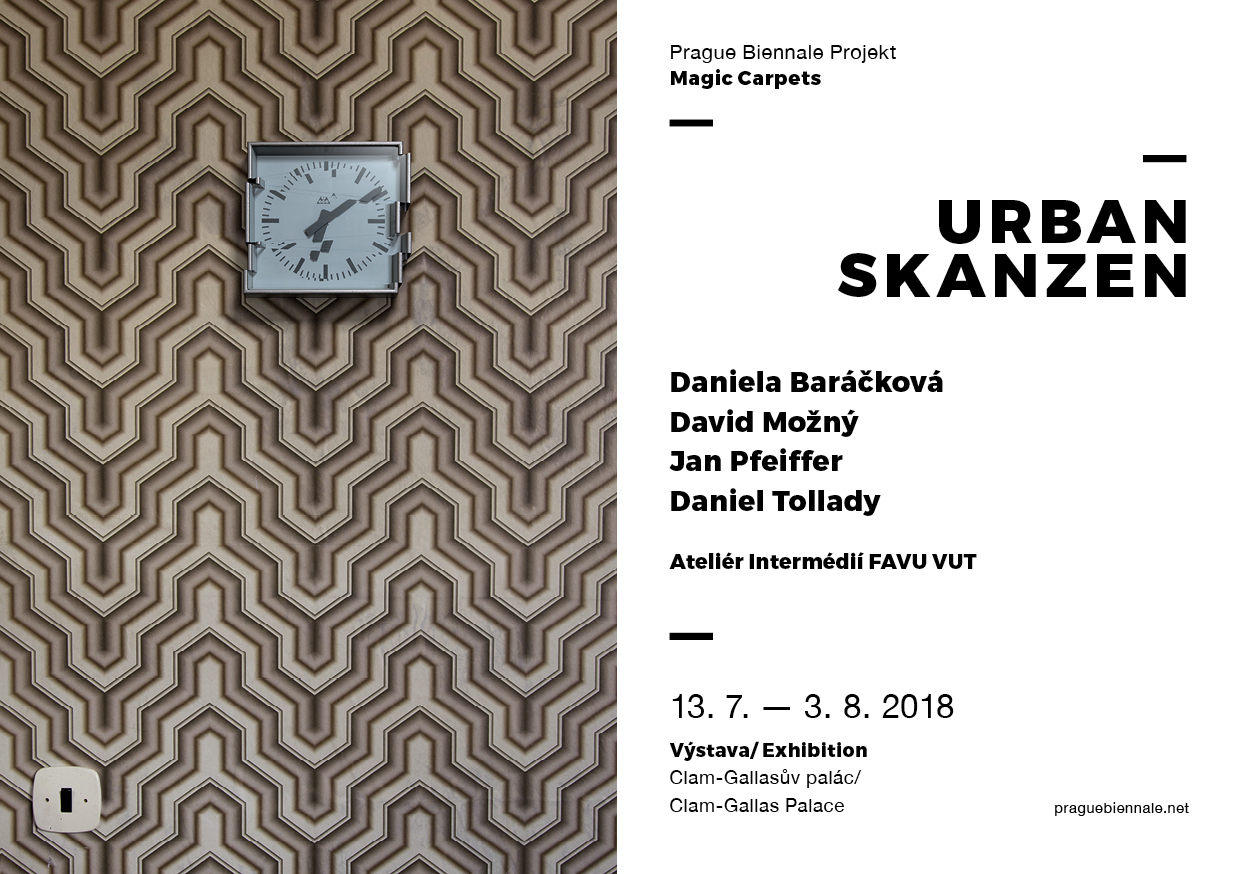 The title of the exhibition uses the term ‘skansen’, which originally referred to open air museums. In this context, however, it is a much more sensitive, yet derogatory, description of attractive historical parts of cities, where the excessive inflow of tourism deprived of authentic life. It has transformed it into a stage-set for visitors. It is the “invisible hand of the market” that causes residents to move out of the districts and local shops to disappear, only to be replaced by luxury goods and souvenir shops selling kitsch versions of counterfeited traditional crafts. This phenomenon inevitably leads to a change in the function of these urban locations, which turn into one-dimensional attractions reminiscent of fun fairs. For the sake of presentation and maximum commercial utilisation in tourism, certain heritage items turn into mummified “idols” as a result of excessive and even senseless protection while municipal officials sentence other unique works and objects of architecture outside the tourist zones to demolition without a hint of hesitation. Boris Groys offers a deeper insight into the issue of influence of tourism on the urban landscape in his essay, The City in the Age of Touristic Reproduction, concluding that whereas the romantic tourism in the 19th century contributed towards the monumentalisation of the city, as the view of a passing tourist transformed “temporariness into permanence, fleetingness into timelessness, ephemerality into monumentality”. He concludes that in the post-romantic era it’s not just people but also objects of all kinds, signs and images derived from the local cultures that are leaving the places of their origin and circulating around the world. Redundant architectural and art styles, political prejudices, religious myths and traditional customs are no longer intended to transcend in the name of universality – they are intended to be reproduced by tourism and spread worldwide. While we perceive free nomadism as a principal civilisation value, as a way that people form their relationship to culture and traditions of various civilisations, the tourism that used to discover cultural differences and local identities, and was in search for aesthetic experiences, has upgraded to a new level. The current form of the global travel/entertainment industry is rewriting the relationship between the urban ou-topos and the global topography. Paradoxically, local cultures and identities are being petrified and homogenised as a result, so that cities increasingly resemble one another. One of the outcomes of this process is that the real differences emerge within cities rather than between them. Therefore, what happens is a process of gentrification; the increasing distinction between city centres and peripheries, tourist and cultural neighbourhoods, and the proliferation of cultural industries. This goes hand in hand with the proliferation of excluded areas and the privatisation of public space.